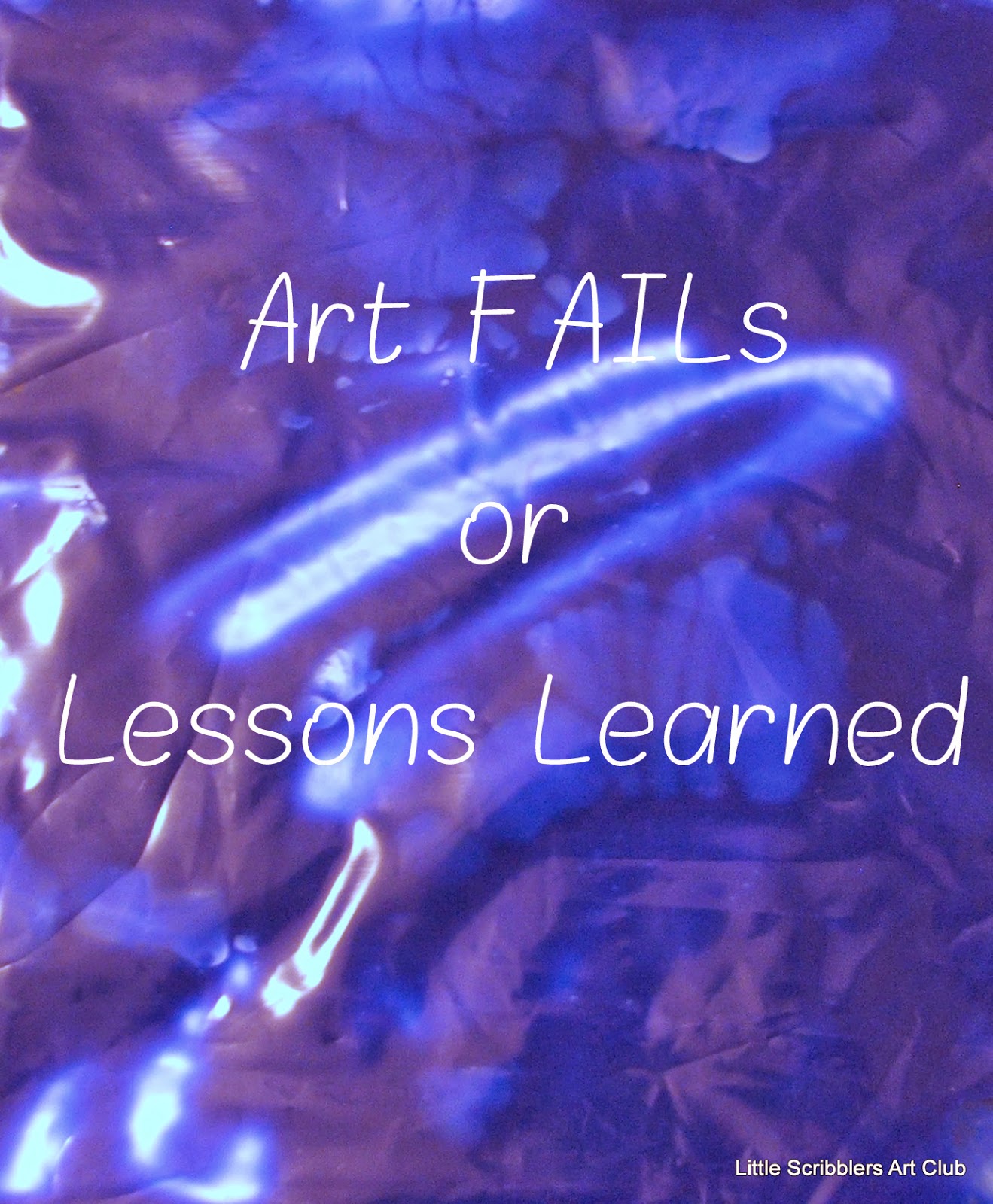 I thought it would be fun to just go back and document some of the absolute failures while doing art with a one, two, and three-year-old (most of which were simply me not thinking things through). I wouldn't say a single one was a failure in the eyes of my Little Scribbler, and that's a huge take away.
Little Scribblers are so focused on process, no art experience could really be a FAIL to them. Maybe you will avoid some of the same pitfalls after seeing them here, or maybe you'll decide to try them anyway. :) 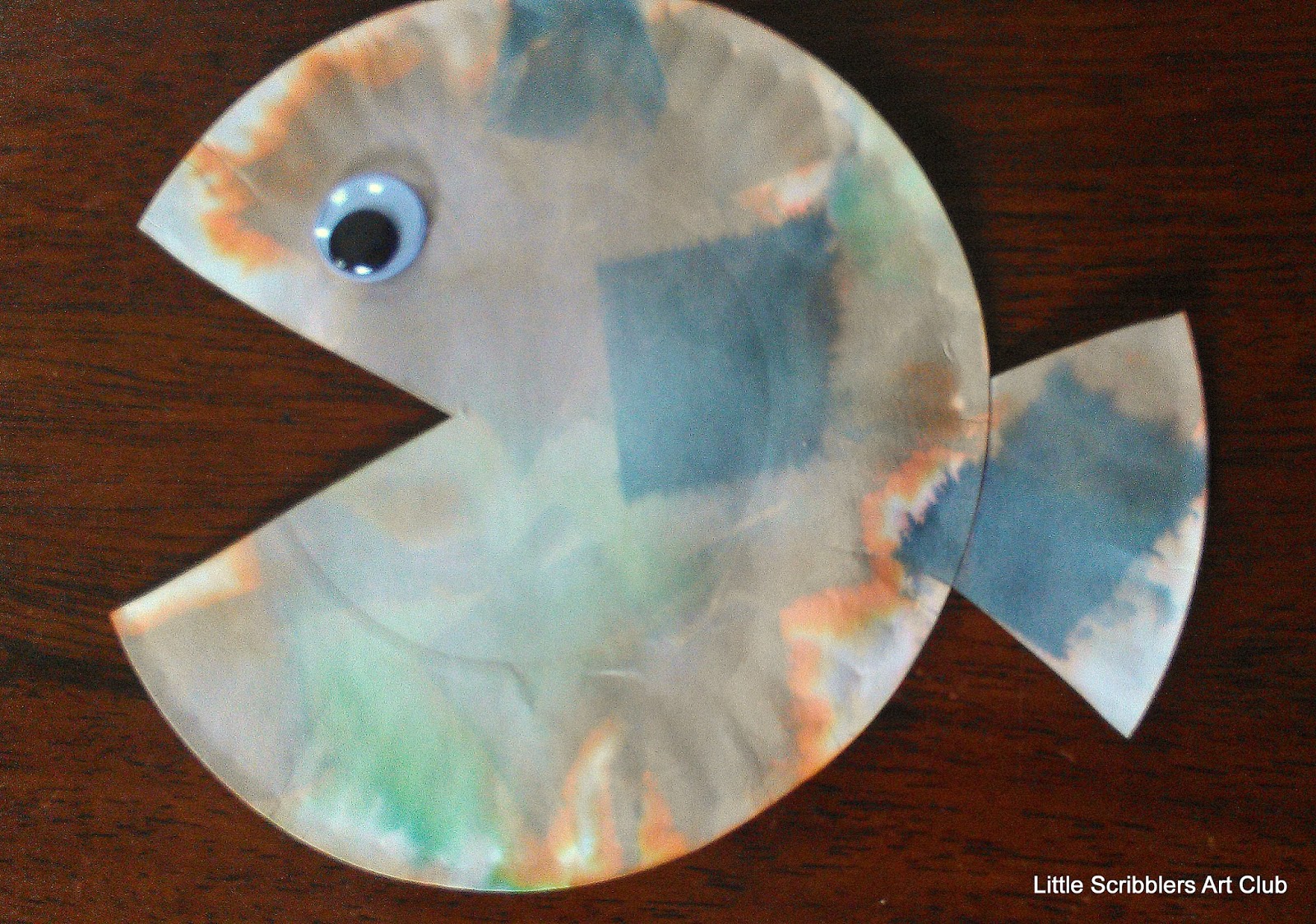 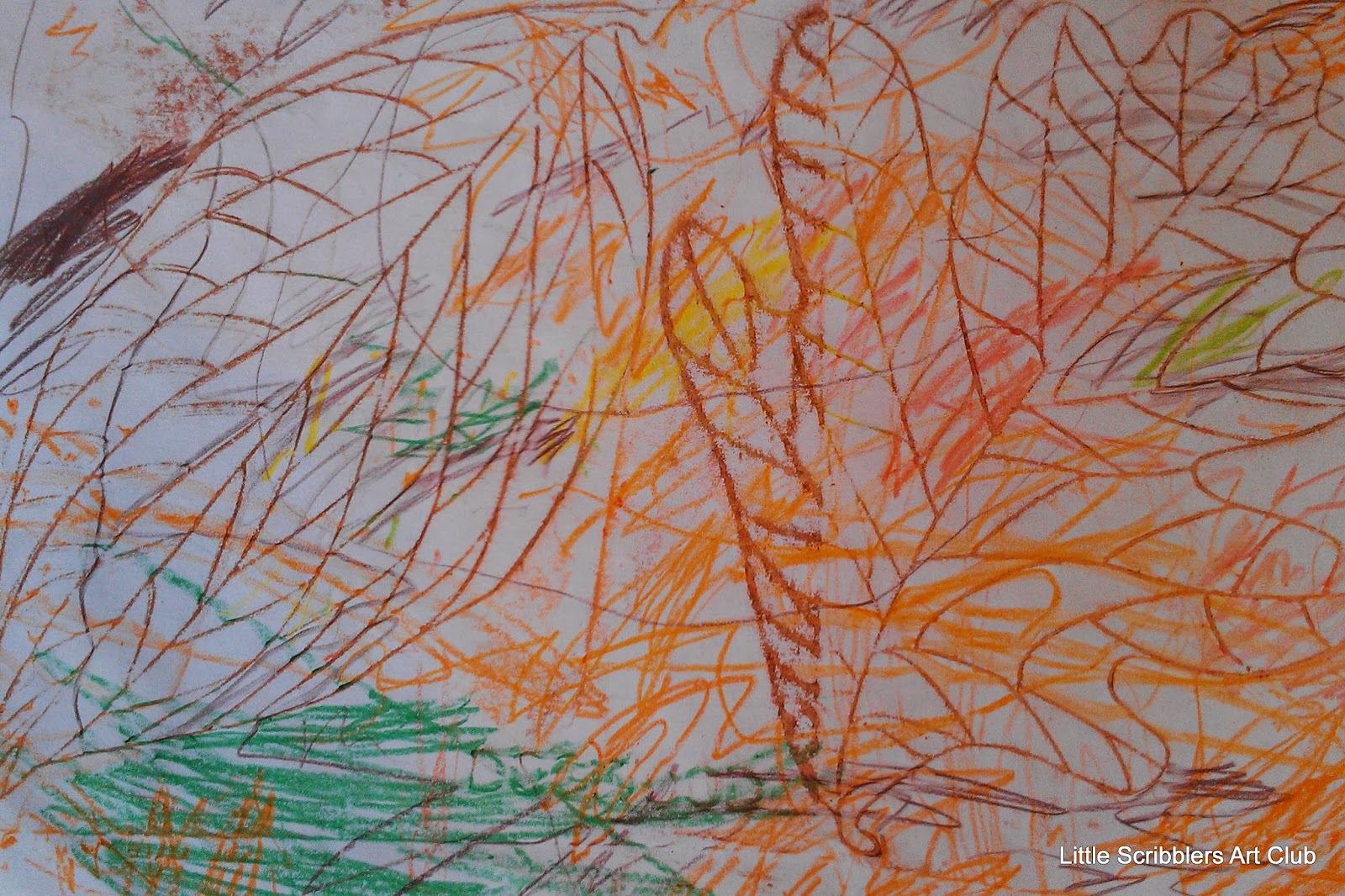 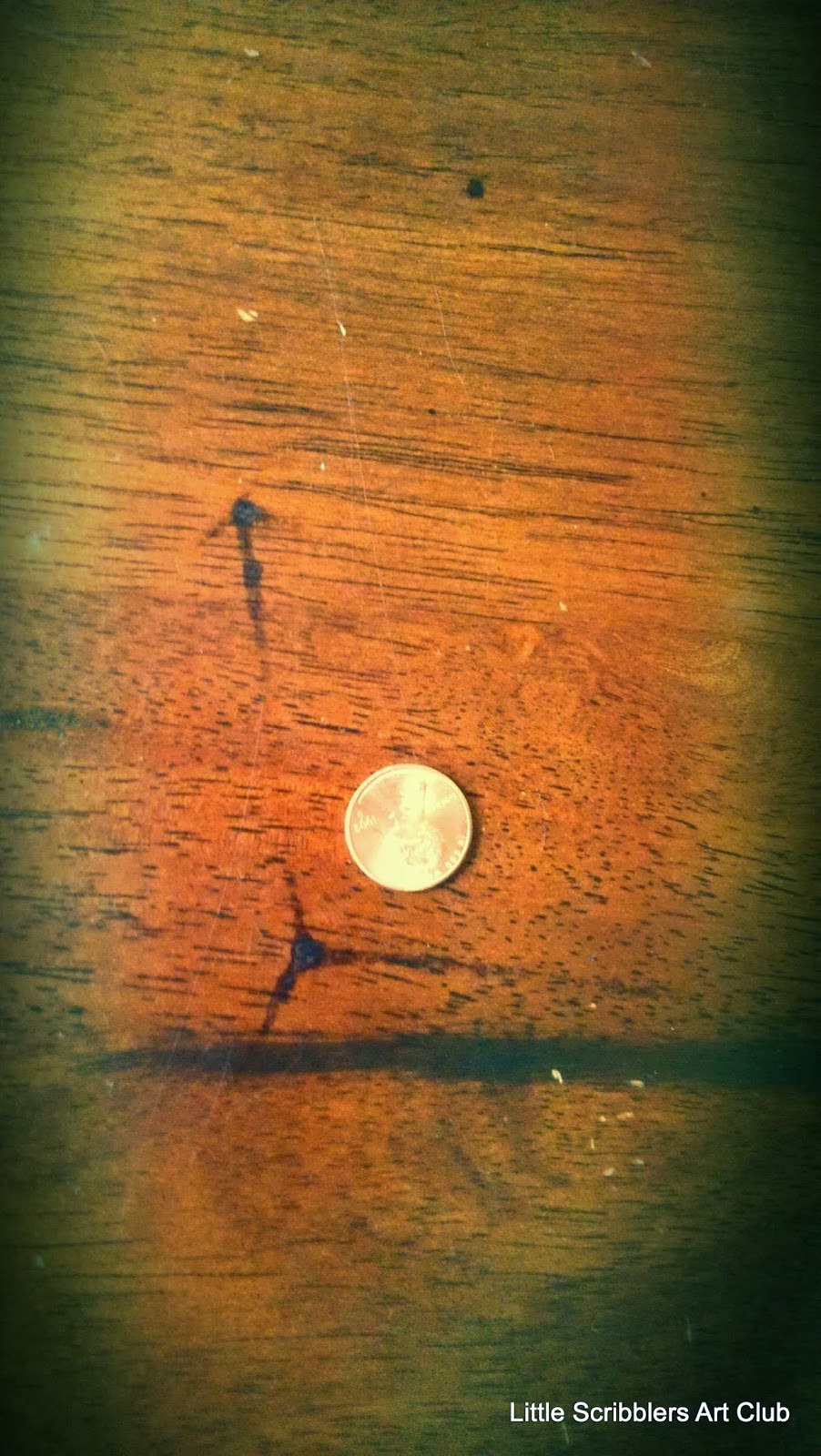 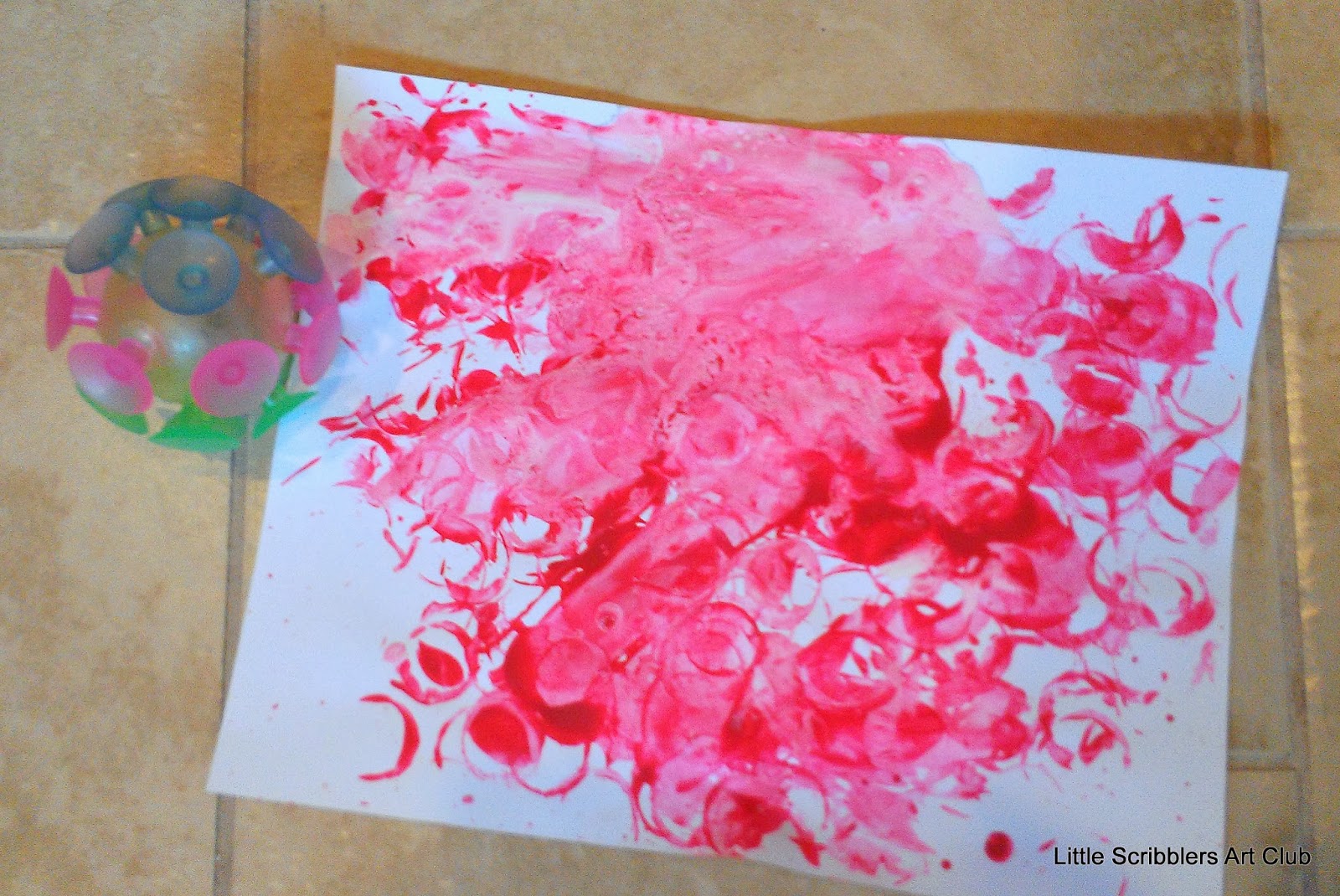 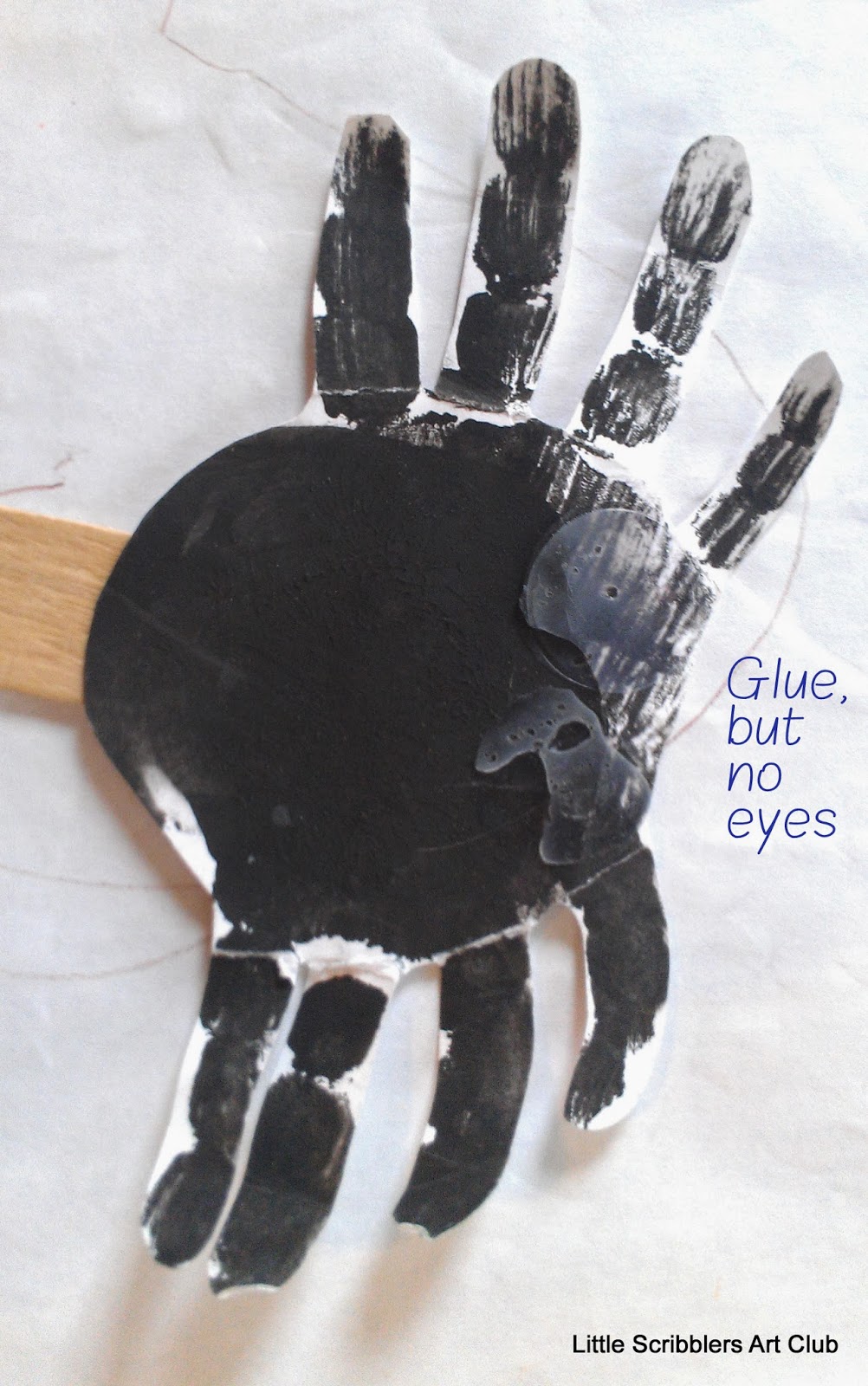 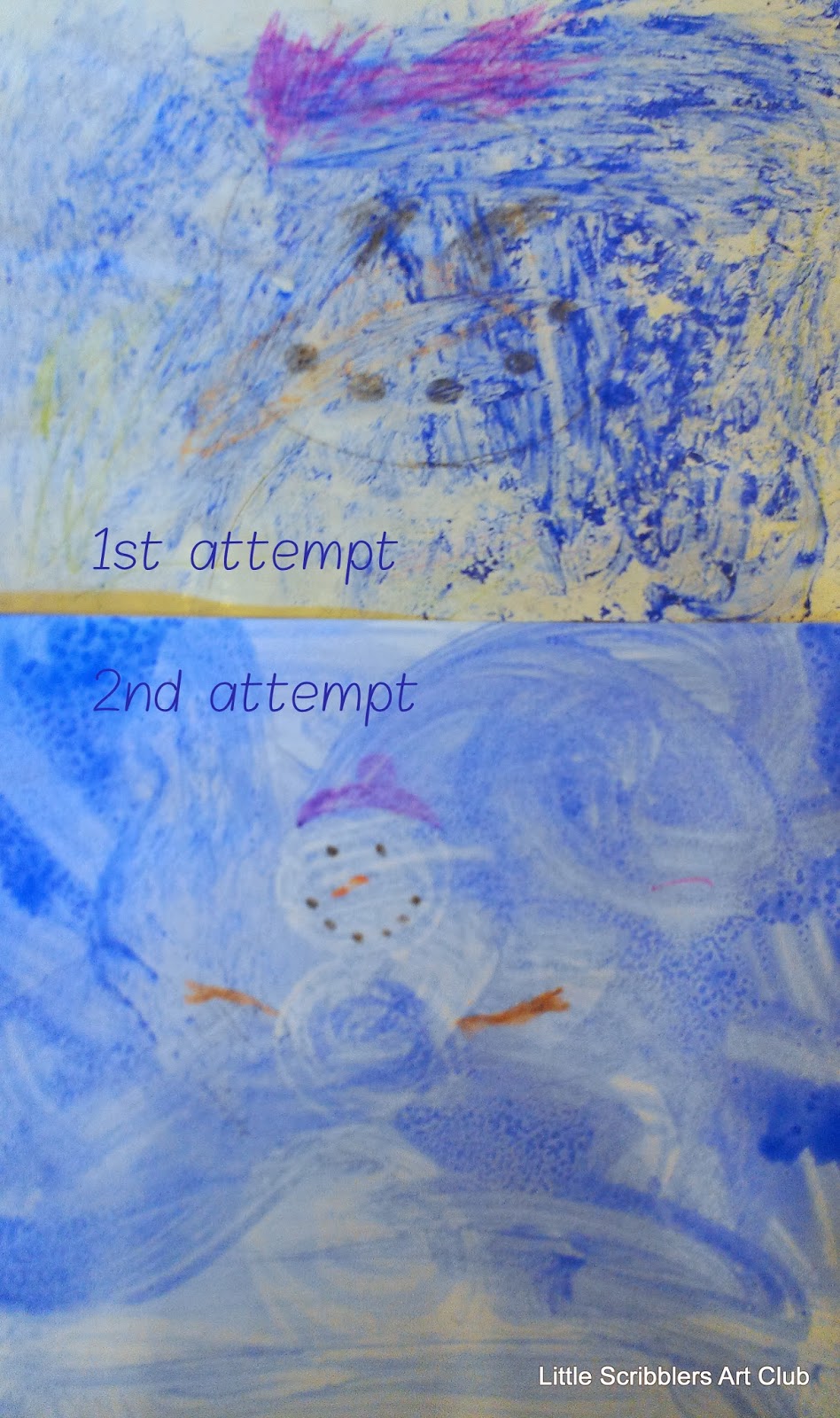 Little Scribblers Art Club
Little Scribblers Art Club was created to support parents and caregivers of toddlers, twos, and children with special needs. We provide a year-long, developmentally designed art experience that is mailed directly to your door. We also want to support you as you maneuver the world of art with children who are fully capable of expressing themselves artistically, but are often overlooked. For this blog, "Little Scribblers" refers to a developmental ability rather than a specific age group in order to include any child working on the development of language, fine motor, and gross motor skills whether that child is 13 months or 13 years old.